Internal Audit Jobs in the US 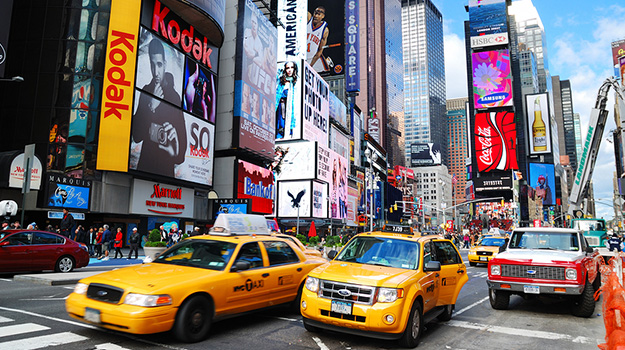 The market for internal audit jobs in the US is evolving, as the growing concern of cybersecurity and increased global regulations administered to financial institutions adds pressure to businesses foreign and domestic.

In the face of CCAR, Volcker, Dodd-Frank and the Basel III Accord, companies are being forced to reassess their aptitude for assessing risk in order to satisfy regulatory requirements. Together with a weak set of internal controls, which Francisco Rodriguez, Director of Internal Controls at Genesys, asserts is a problem across a large number of businesses, there is enormous pressure to increase levels of compliance. A number of organisations have responded by establishing independent risk assessment units to examine the viability of existing compliance frameworks leading to a significant demand for individuals equally versed in both audit and compliance.

Internal audit has risen through the ranks to become a vastly important function within businesses as the number of findings and audits related to compliance, scandals and cyber threats increases. So the nature of internal audit has thus had to take on a more strategic and operational nature and professionals looking for internal audit opportunities must acknowledge that the role is about more than numbers as companies look for a certain criteria of expertise to strengthen their second and third lines of defence. Rodriguez calls this new breed of professional a “super auditor” one who is skilled in conducting any type of audit and equally can clearly and effectively relate their findings and recommendations to management.

There is however an ongoing shortage of talent with the sought-after niche skillset so desired by organisations across both the East and West coasts, making for a candidate-driven market and shorter hiring processes as companies fight to secure the best candidates. Internal audit professionals with knowledge and experience of SEC reporting, IFRS and US GAAP are a key hiring priority, particularly as individuals in possession of these skills are in short supply.

An expansion of internal audit opportunities has opened up across the West Coast and with a large number of technology companies headquartered in and around San Francisco there has been a notable increase in demand for talented professionals in the tech space. “I currently work in technology,” says Rodriguez, “and from one day to the next there’s a new company that has invented an app or a new game or software or an IPO and wants to take it public. One of the key requirements is to have effective internal controls and internal audit.”

“There has been a trend developing of companies looking for a hybrid model of either having a totally outsourced internal audit function or a mixed model comprised of some internal auditors and some outsourced,” says Rodriguez, “which of course pits hiring people against budgeting for a one-off cost and this choice is entirely dependent on the strategy employed by each company.” As technology and the mobile industry continue to transform the world as we know it, Rodriguez is quick to point out the need for companies to take the issue of cybersecurity seriously. “They have to include it in their audit procedures and security measures,” he says. “Cybersecurity is now impacting everybody, it’s not a thing of the future, it is happening now.”

As far as experience goes, companies are looking for internal audit professionals with a specific skill set as opposed to having broad experience and this is largely to do with the heightened regulatory climate. Candidates with experience interpreting complex regulations are certainly high on the hiring agenda regarding internal audit opportunities in the US with a number of new roles being released as a result of Dodd-Frank and Volcker.

Qualifications too, says Rodriguez, continue to be revered when it comes to applying for internal audit jobs in the US with the CIA and CISA among those certifications expected among employers. An initial screen to get a candidate through the door, the next test comes at interview with a candidate’s performance acting as the critical step to securing a role. More than understanding why an individual is interested in the company, Rodriguez states “I am looking for leaders, individuals who are flexible and see the bigger picture,” he says. “I want someone who wants to learn about the business and will use their role in the internal audit function as a starting rung to progress upwards on the ladder of a global company.” Rodriguez further advises that diverse experience across various areas of a company as well as working in different geographical locations will also work in a candidate’s favour in impressing potential employers.