Making the move from Audit Senior to Audit Manager 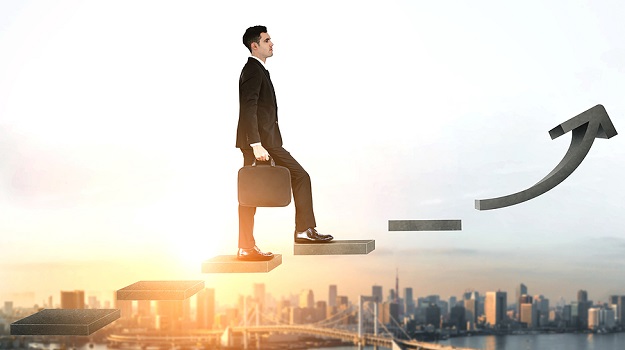 You’re working as an Audit Senior, but you want to make the move to Audit Manager. You spend your days planning and executing risk-based internal audits for the business reporting to the role you’re aspiring to. So, what can you do to make your ambitions a reality?

The greatest tip is to look for opportunities, typically at the start of an engagement, to have a discussion with the manager or senior manager to make your intentions clear and let them know you’re hoping to make that move up the ladder.

The Audit Manager oversees the operation of internal controls, and other key processes and practices within the business. So, while these responsibilities are outside of your remit as Audit Senior you could try, within reason, to take on some of the tasks that would be expected of a manager. In this way you’re demonstrating to senior management that you’re capable and ready to perform at the required level to be promoted to an Audit Manager role.

“It’s about being proactive and demonstrating your willingness to learn and taking on more responsibility,” according to a former Associate Director at KPMG. “Put yourself out there, because most of the time the right people won’t be aware of what your goals are so it’s about letting them know that your 6 month plan, for example, includes a promotion to manager.” You’re simply making them aware of your intentions which enables them to work with you to set up goals on specific engagements to give you opportunities to show that you’re ready to go to the next level.

In all internal audit functions, within all consulting firms particularly the Big Four, there are specific roles and responsibilities that are required to be performed at each level. The point being, that while taking on additional duties outside of your role is useful to get you noticed, it’s important that you don’t let that ambition take away from your primary obligations in the role you actually have and ensure you’re performing them at the required standard.

Most of the Big Four consulting firms and mid-tier firms invoke a performance rating scale against which employees are reviewed on an approximately half-yearly basis. It is a good idea to have a discussion with your managers to understand their expectations of you, so you can best understand what they expect of you in terms of where you would like to aim on that scale. Essentially what you need to do to be considered for promotion.

The biggest change when moving from Audit Senior to Audit Manager is the amount of responsibility you take on. Audit Managers, in most cases, will manage a team of junior auditors or accountants and review their work and offer guidance. Thus that jump to manager will see your focus shift as your role becomes less about the delivery of work and more so about the management of the people both in your team and the client and the various projects you  are working on concurrently.