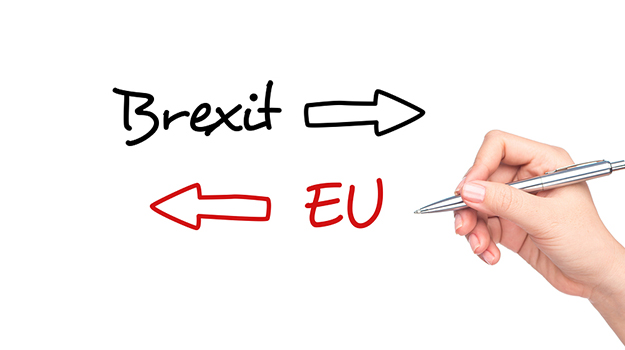 The ambiguity of a post-Brexit world has left UK and EU professionals alike contemplating the future of their careers. Whether cross-border opportunities will be affected remains to be seen and with political discussions surrounding the fate of the referendum result likely being postponed to late 2019, hiring sentiment is recovering from its “Brexitis”.

According to an Audit Risk professional, working in a Tier 1 bank in London, the call for Risk professionals and particularly those with audit experience, has remained largely unchanged following the Brexit vote. An opinion shared by fellow industry insiders who concur that contrary to widespread panic the key priorities for businesses continue to be near-shoring, offshoring and cost reduction. While Brexit certainly has made a dent on the economic Richter scale, it has by no means left the biggest impression. Both Risk jobs and those in Compliance continue to sustain a strong presence on the UK and European job markets as critical areas of business. As government watchdogs increasingly enforce regulations such as stress testing, BCBS239 and IFRS9, the demand for Risk professionals and consequently the availability of Risk jobs remains high.

The market, in his view, has reacted positively following the result of the EU referendum with new opportunities increasing. Risk is an area that has become of even greater concern, not only due to Brexit, but rather in the wake of technological advancements and the growing intelligence of the hacker community. As a result of placing more attention to and importance on the security facet of business, risk must be a top priority for employers as they seek to strengthen their defences. In the banking space, employers are on the search for Risk type SMEs, especially in areas including Credit, Model and Market Risk. Typically the second line of defence; Credit and Market Risk are more mature strains of the practice and as a result have been less affected and destabilised by regulation. Meanwhile Model Risk jobs are more prevalent in cities including Poland, Dublin and within the US.

Cross-border movement is still very much in play, with all major banks within the UK and European Union continuing to hire professionals from both regions. This practice has been left largely unchanged since Brexit and is unlikely to be affected any time soon. Those individuals at the helm of the UK’s finance industry have made their stance very clear on the subject of Brexit and its potential impact on cross-border hiring. Europe represents a hugely valuable talent pool for British business and thus as the government proceeds with Brexit negotiations, the need for continued freedom with regards hiring and retaining skilled professionals to service key business areas such as risk advisory is a must.

An interesting point to note is that when the effects of Brexit do finally come to pass, we will see the resulting legislative changes ushering in a recruitment drive for new skills as UK businesses redefine their operations and requirements.

In terms of whether institutions will look to favour shorter term contracts over permanent hires in a bid to curb their own risk in the face of uncertainty, this is rather dependent on specific factors as opposed to Brexit itself. Factors such as the candidate’s own preference, the type of position a company is recruiting for and the area of expertise required will determine whether a role is contract or perm. For example, following BCBS239 there follows a high demand for contractors due to the fact that specific skillsets and experience is required. Whereas, for the more established areas, including Market Risk and Credit Risk, the trend continues to see businesses favouring permanent hires.