Salary Trends in Auditing - Past, Present and Future 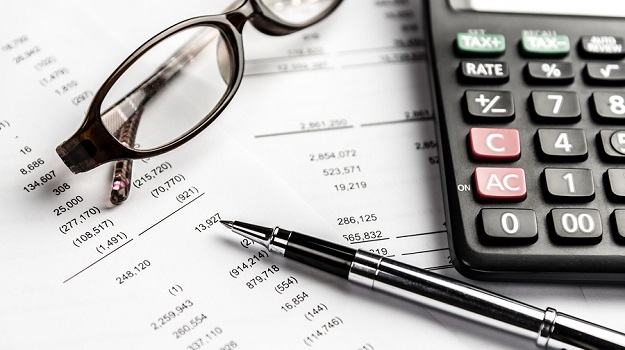 Auditing has been an enticing career path for decades. It is a role that has continually evolved, adapting with the wider evolution of the business world, from technology advancements to regulatory changes.

With progression in role function and importance, comes revision of salary, and for audit jobs, this is no different. So, how have salaries for auditors progressed in response to the continual change in their industry and what is anticipated in the auditing arena next?

The salary paid for auditor jobs has progressively increased over the years. In fact, auditing is one of the few pathways that has experienced such a steady salary incline, according to Seek. Audit remains a job that is both in demand and highly stable. It is also a career that continues to evolve. The previous decade saw technology reshape auditing entirely, from practical processes to an auditor’s overarching goals.

The Robert Walters Salary Survey conducted in 2019 found an overall salary increase for auditors across the board. In Belgium, for example, the salary bracket for Internal Auditors in Commerce & Industry with five to seven years of experience rose slightly from €49K - €78K in 2018 to €50K - €80K in 2019. Belgium is reflective of many locations for auditors according to the survey. A steady, continual increase in salary has been experienced globally.

Today the average salary of an auditor sits at £44,514 in the United Kingdom, $64,526 in the United States, $56,417 in Australia and €50,181 in the Netherlands. Auditors with ten years of experience or more can expect a considerably higher salary globally. In Australia, for example, highly experienced auditors can anticipate an average total compensation of $122,500.

Looking towards the next decade, greater global demand for regulatory professionals across the audit, risk, compliance and legal department is predicted. The previously mentioned Robert Walters survey concluded that all auditing professionals, from graduate to partner level, will maintain their importance going forward. According to Seek, Australia can anticipate a 9.9 percent national job growth increase between 2019 and 2024.

Auditing professionals with Big Four experience are predicted to be even more desirable and are in the greatest demand “due to their highly desirable hybrid skill set of external audit” as the survey puts it, along with their practical auditing and accounting experience.

It is important to note that an auditor’s salary varies significantly depending on their employer, the sector in which this employer operates and obviously, their seniority level. Those working in one of the Big Four practices (Deloitte, Ernst & Young, KPMG, and PricewaterhouseCoopers) for example can expect high start salaries with limited long-term financial progression until Partner level. And, the sectors reflective of the highest salaries are normally surrounding the financial and banking sectors.

With this being said, demand for auditors across every sector is only increasing. Technology advancements are giving the work done by auditors a whole new meaning and their capacity is expanding exponentially. For those considering an auditing career now is the perfect time to enter the field, reap the financial rewards and be part of the technology movement reshaping the auditing industry.